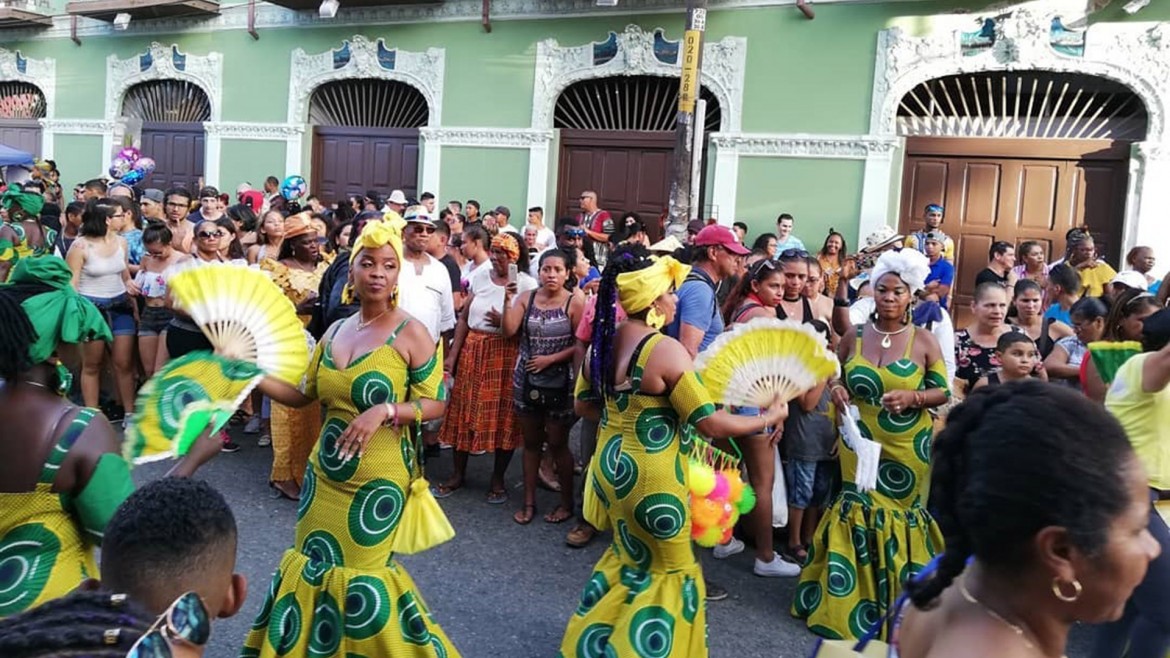 The Day of Black and Afro-Costa Rican Culture, celebrated every August 31, is when the African heart of Limón roars with all its strength, rhythm and joy, where the smile of its people betrays how proud it feels of its roots, giving us a parade of colorful dresses and costumes, ornaments, hairstyles, and headdresses, making us travel through the distant lands of Africa and other times lived by their ancestors in the Antilles, reflecting the authentic origin of most Limonenses. A parade that records the city with lots of people and floats that vibrate along with the sound of the bands and drums, infecting the rest of the town of Limón that is grouped along its streets, enjoying a true festival under a code of sympathy, kindness, respect, and originality.

This date was chosen in commemoration of the First International Convention on the situation of Blacks, which ended on August 31, at Madison Square Garden, in New York on August 31, 1920, and as a result of discussions at that convention, “The Declaration on the Rights of Blacks” is promulgated.

In the eighties, it was decreed in Costa Rica on August 31 as the celebration of “Black Day”. An initiative that was promoted by the Union of Costa Rican Educators (SEC), in the administration of Rodrigo Carazo.

Costa Rica currently has a 7.9% Afro-descendant population, of which 32% is in the central valley and only 15% in Limón, the rest is divided throughout the Costa Rican territory.