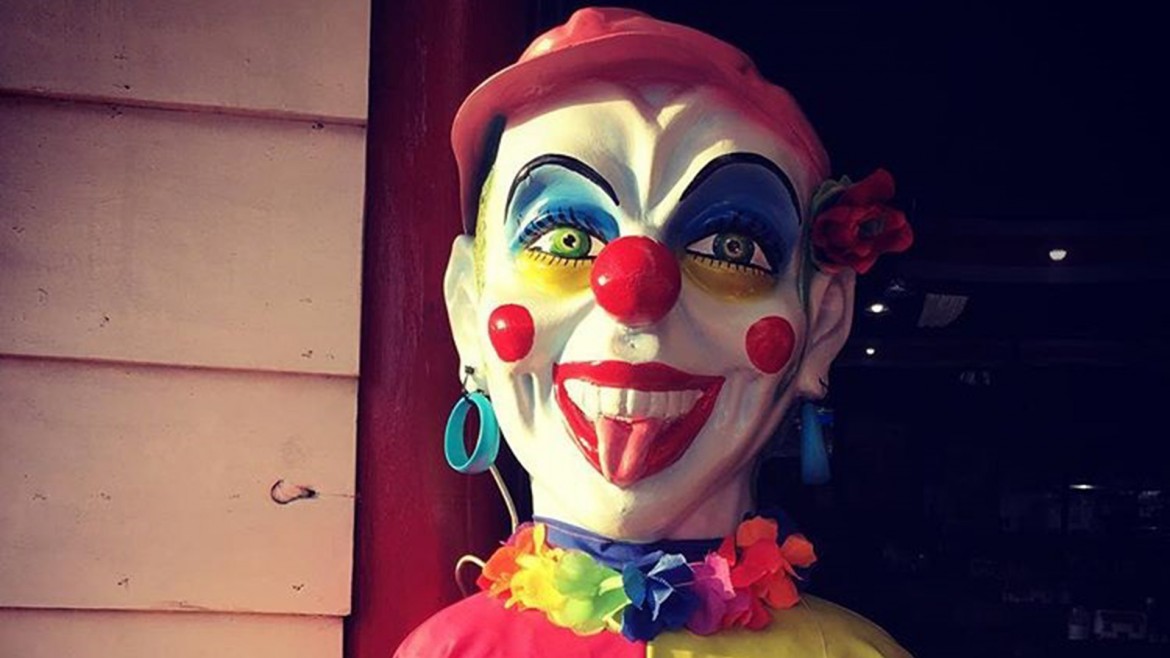 You may not get to trick-or-treat and you may not gorge on pumpkin pie. But Costa Rica celebrates on October 31st the Day of the Traditional Costa Rican Masquerade by the hand of the Giganta, Copetona, Pisuicas or Diablo, Death, Police, and Skull as traditional characters.

The masquerades in Costa Rica go back to the pre-Columbian era when the indigenous inhabitants celebrated their parties with masks, a tradition that has remained present in patron celebrations and numerous popular celebrations throughout the country.

In the year of 1996 the government of Costa Rica signed a decree to declare on October 31 of each year the Day of the Traditional Costa Rican Masquerade, with the primary objective of promoting the knowledge of the different cultural manifestations existing in our society, as a contribution aimed at recovering and consolidating the cultural identity of the Costa Rican being.

Parades celebrating this day are held throughout the country with many people wearing their large masks and dancing. The music is provided by groups of musicians called Cimarronas. These bands have been an important part of all Costa Rican celebrations for years. The name comes from the Spanish word for wild, cimarrón, and was originally used to refer to the band made up of self-taught musicians.

Costa Rica’s National Day of Masquerade is a wonderful event that brings together all the eclectic attributes which have combined to create this very unique country.