Every year we celebrate our Independence on September 14th and 15th with fervor and great enthusiasm. Every corner of the country shares general ideas of celebration which have become a tradition over the years.

This year we celebrate 200 years of an independent life and that is why we want to highlight the main traditions: 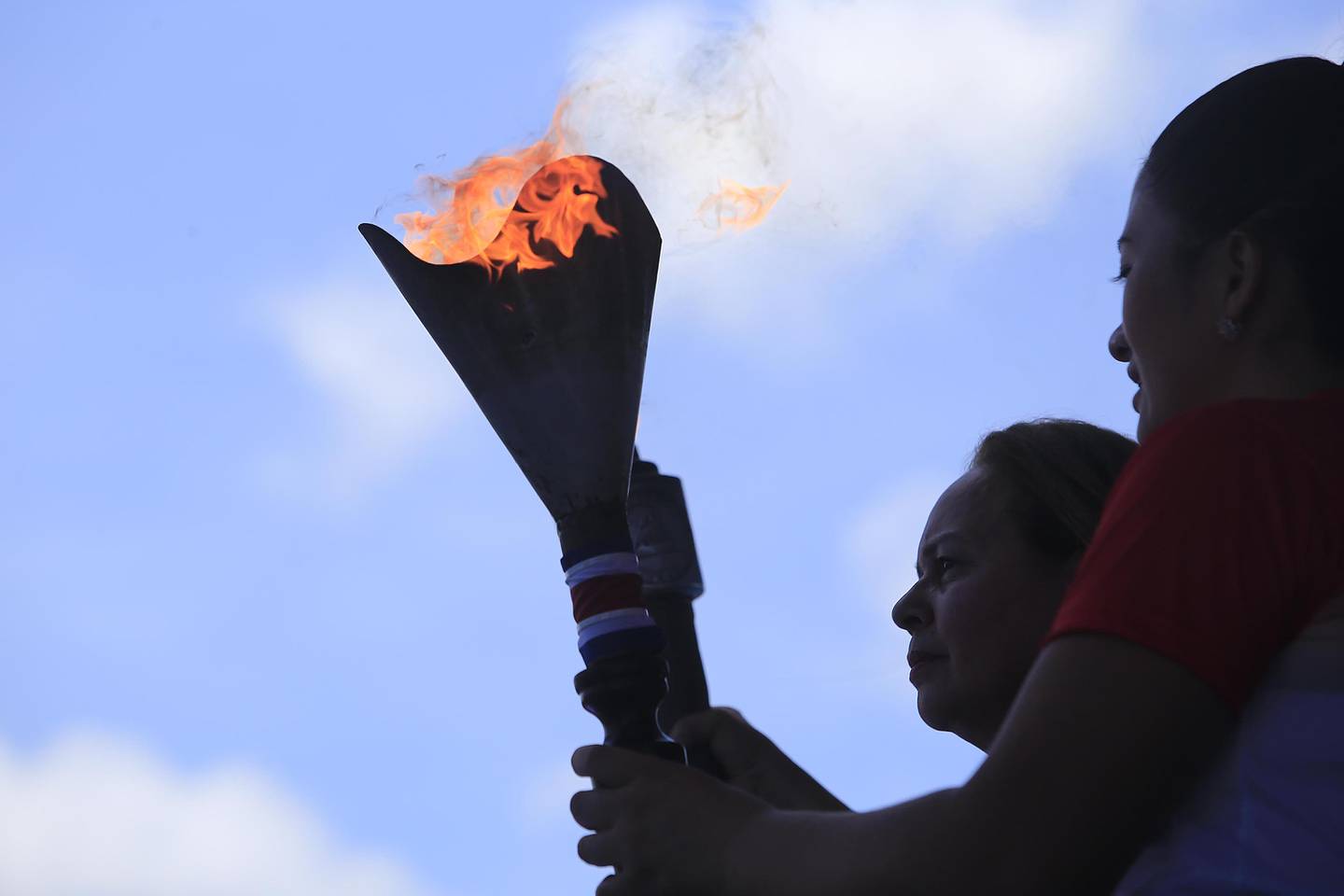 From 1964 every year the torch run Central America as a representation of freedom and independence. The run starts from Guatemala passing through Salvador, Honduras, and Nicaragua, ending in Costa Rica.

The torch has traditionally been carried by students and at every border of the Central American countries, and it is received by government authorities. Through a solemn civic act and with cultural activities that allow all the habitants of the country to participate in such a beautiful action, which seeks to preserve freedom and peace. 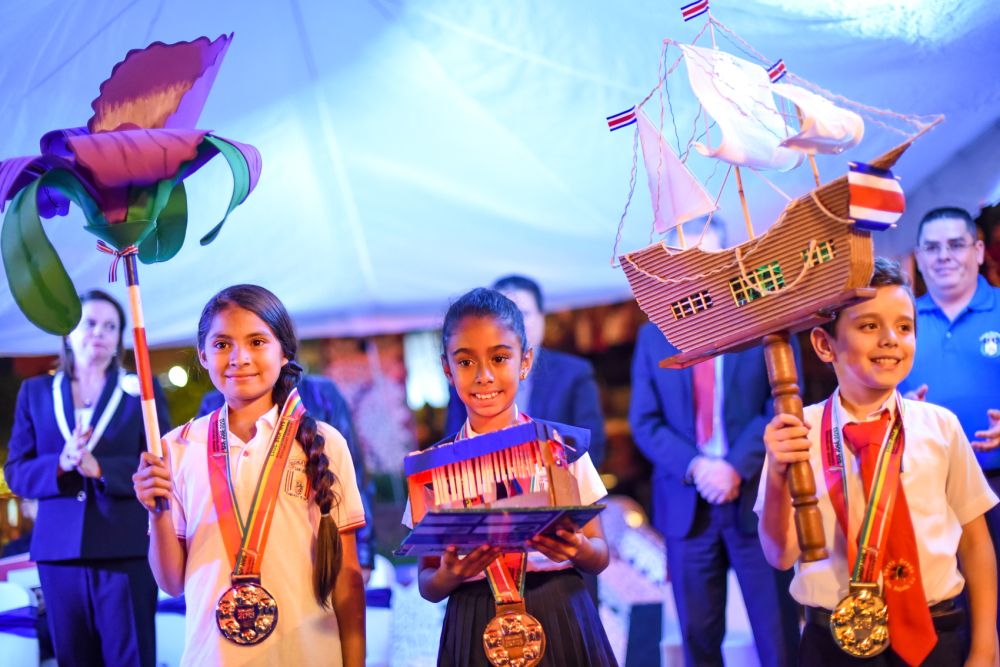 Although it is a civic date, it has already become a popular national holiday, whose main activity is a lantern parade, which generally takes place at six in the afternoon, preceded by a civic act. These handmade lanterns are a tribute to Dolores Bedoya, who in 1821 took only a lantern around Guatemala with the message “Viva la Patria”, “Viva la Libertad”, a few hours after the independence of that nation were declared, on September 15th.

Nowadays the Faroles is one of the most fervent and participatory activities in our country, the 14th of September would be busy putting the last-minute touches on their faroles – handmade lanterns symbolizing the announcement of independence to Costa Rica. Lanterns of all sizes, colors, and very elaborate creations, some, the most practical, they already buy the built lantern, but the fact of participating in this activity is all a pride and pleasure. 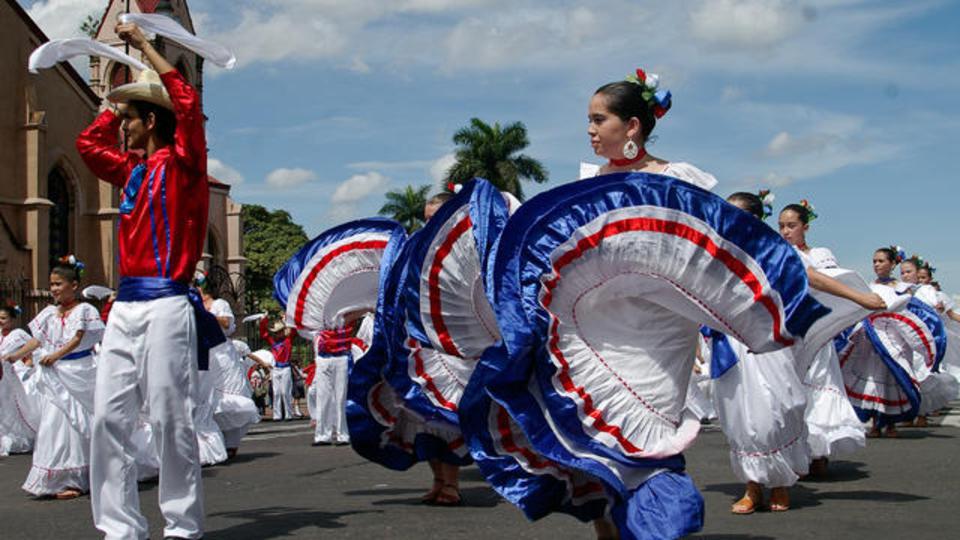 On September 15th, 1821, Costa Rica, like Nicaragua, Honduras, Guatemala, and El Salvador, achieved independence from Spain. On this day, Costa Rica celebrates in the streets with parades made up mostly of students. It is very common to see the military presence in these types of national events, but since Costa Rica does not have an army, the students represent the country.

School children play an important role in the September 15 celebrations. The Costa Rican educational system is the pride of the country, and Costa Rican patriots have always said that the future of the country’s freedom is in the hands of its youth. Students are the main participants in these parades, they go with flags and traditional customs singing and dancing patriotic hymns with marching bands. Costa Ricans have always celebrated the fact that their patriotic holidays are an activity of school children, and not of military groups.

The experiences of rural community tourism will bring you closer to the living culture in the peasant communities. The month of the homeland is a month to remember the cultural importance and the Costa Rican traditions.
Like the coffee tradition, which is one of the most important in the culture of Costa Rica and you can learn more about this tradition through our Coffee Tour at Doka Estate.

Traditional meals are a highlight that can be enjoyed in La Fortuna through a Tortilla Making or at the end of our rafting tour enjoying a delicious wood-fired typical lunch in our restaurant.